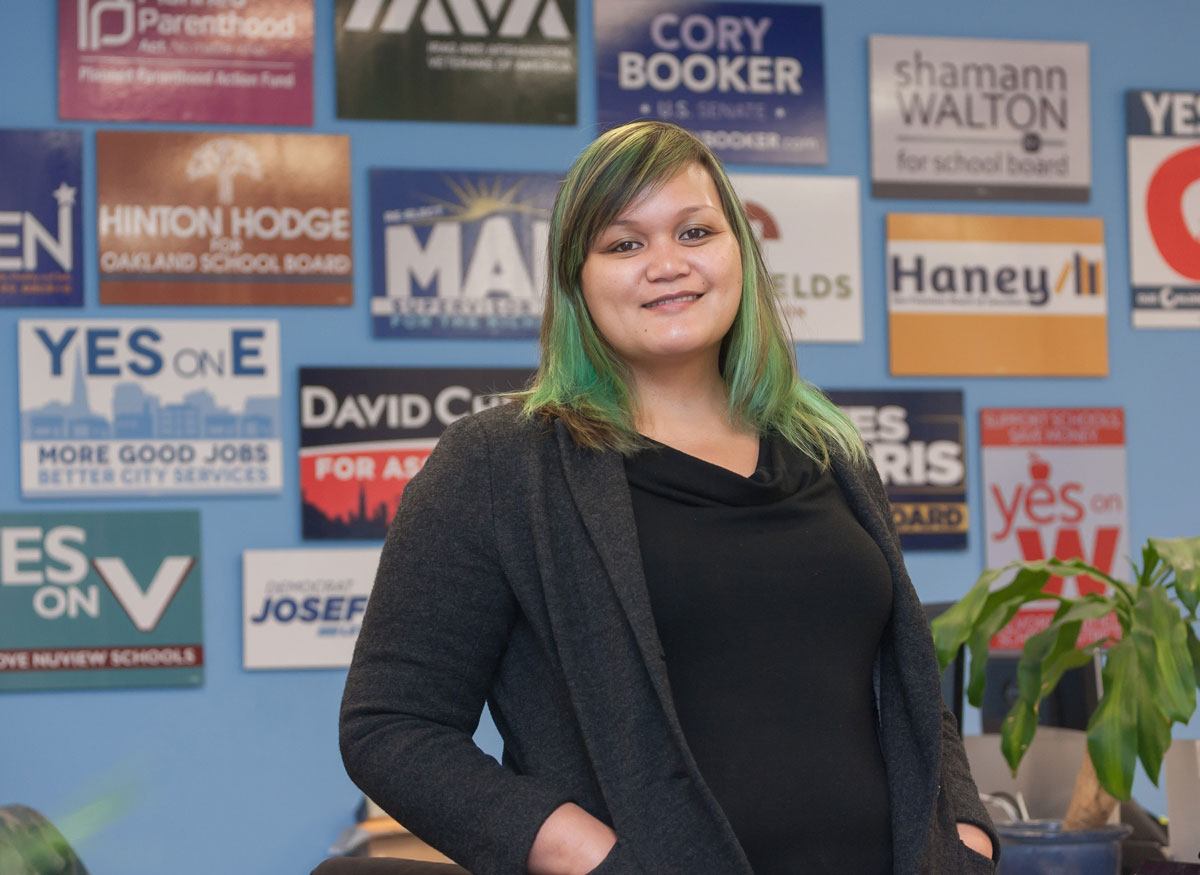 Proudly the daughter and granddaughter of Filipino immigrants, Candice Dayoan was born and raised in Hawai’i.

She graduated with a degree in Art and a focus in Digital Animation at the University of Hawai’i at Mānoa. It was there that she also discovered a passion for student advocacy. She was elected and served as a representative to the Associated Students of UH for four years. She represented Hawai’i and lobbied U.S. House of Representative Neil Abercrombie and the late, legendary Representative Patsy Mink with the United States Students Association in Washington, D.C.

She moved to San Francisco in 2006, where she learned about digital ad buying and management skills at Yelp.

In 2009, after the recession hit local businesses and she was laid off, she applied for the Organizing for America Summer Organizer program. While fighting for the ACA, she realized that this was the best way for her to make a difference, and stayed on past the summer as California Deputy New Media Director. In 2010, she earned a spot as Northern California’s Regional Field Director, managing several volunteer teams and ran one of the most productive election hubs in the nation.

Through this grueling, organizing work, she also discovered a passion for visual communication as it intersects with on-the-ground organizing, and helped design digital and printed assets for volunteers to use in training, recruitment, and field work. She even had the opportunity to paint a few murals and large-scale art pieces in support of OFA and GOTV.

Candice is a currently the Vice President of Creative of 50+1 Strategies. She has created the branding and creative strategy for hundreds of 50+1’s clients. Specializing in print design, Candice has several national awards for her and her team’s designs, including Gold Pollies for her work on Gavin Newsom for Governor and other campaigns.

In 2019, Candice was awarded the American Association of Political Consultants’ (AAPC) “40 under 40 Award”, recognizing her achievements in visual arts in advocacy work. For the award, when asked what her greatest creative achievement was, she replied that her she valued most the change to mentor and foster early design talent, and recognizes that not everyone has the equity of opportunity that she was lucky enough to have.

In her spare time, Candice enjoys geeking out to anything Star Wars, playing bass and video games, cheering on the San Francisco Giants, and drawing. 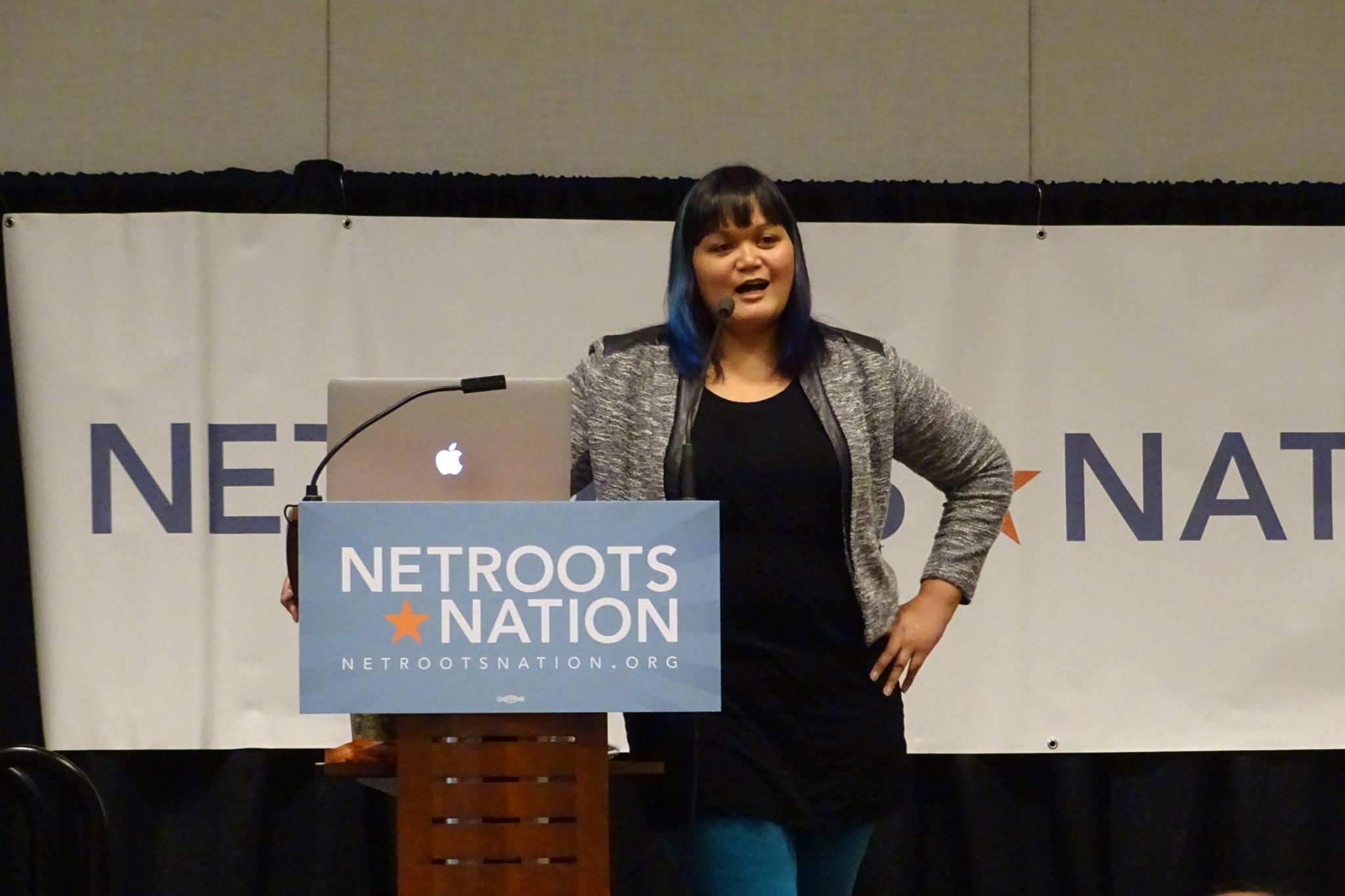 Making design accessible to all and increasing the diversity of designers in this industry are one of the main focuses of Candice’s career. She has given numerous trainings that focus on accessibility to and in design, and believes in mentoring the next generation of designers. She has trained and empowered numerous new designers across the country through 50+1’s fellowship program and at Netroots Nation, Organizing 2.0, Elect Her, and the University of San Francisco.

With the support of an amazing team, Candice has won several awards for her work in the design space. 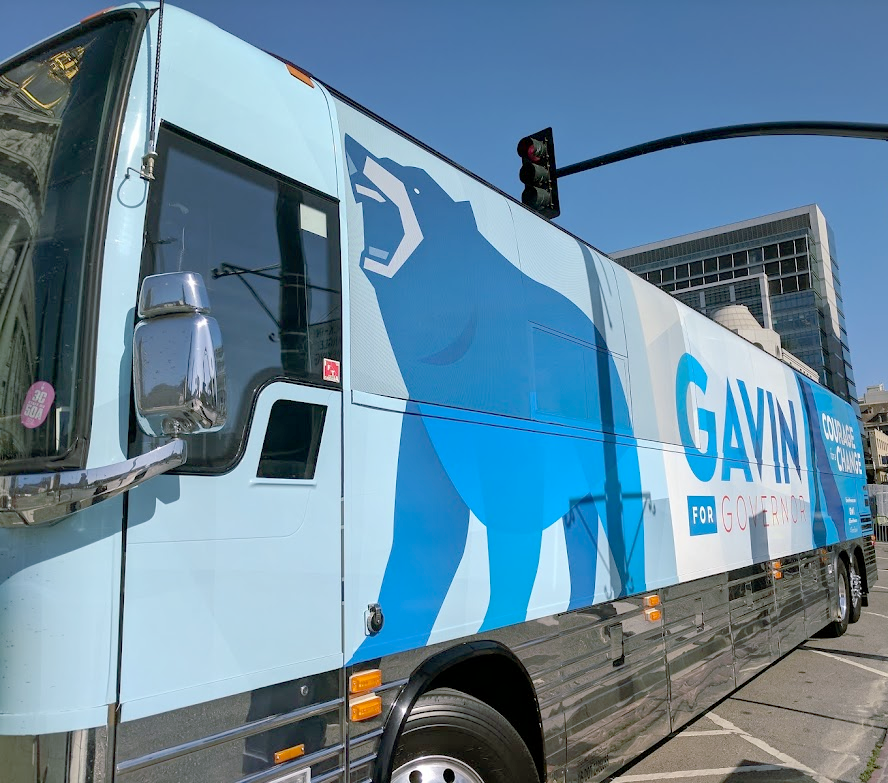 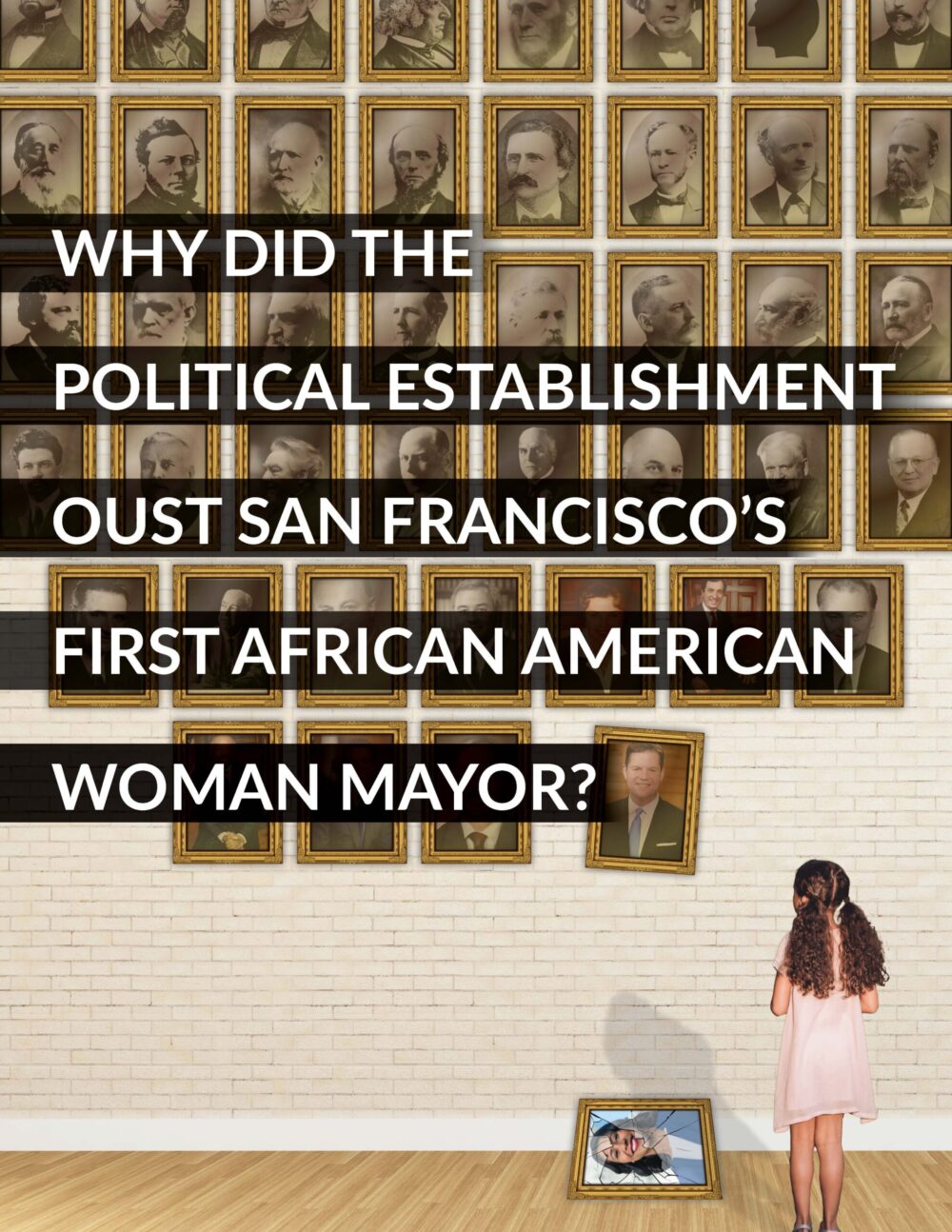 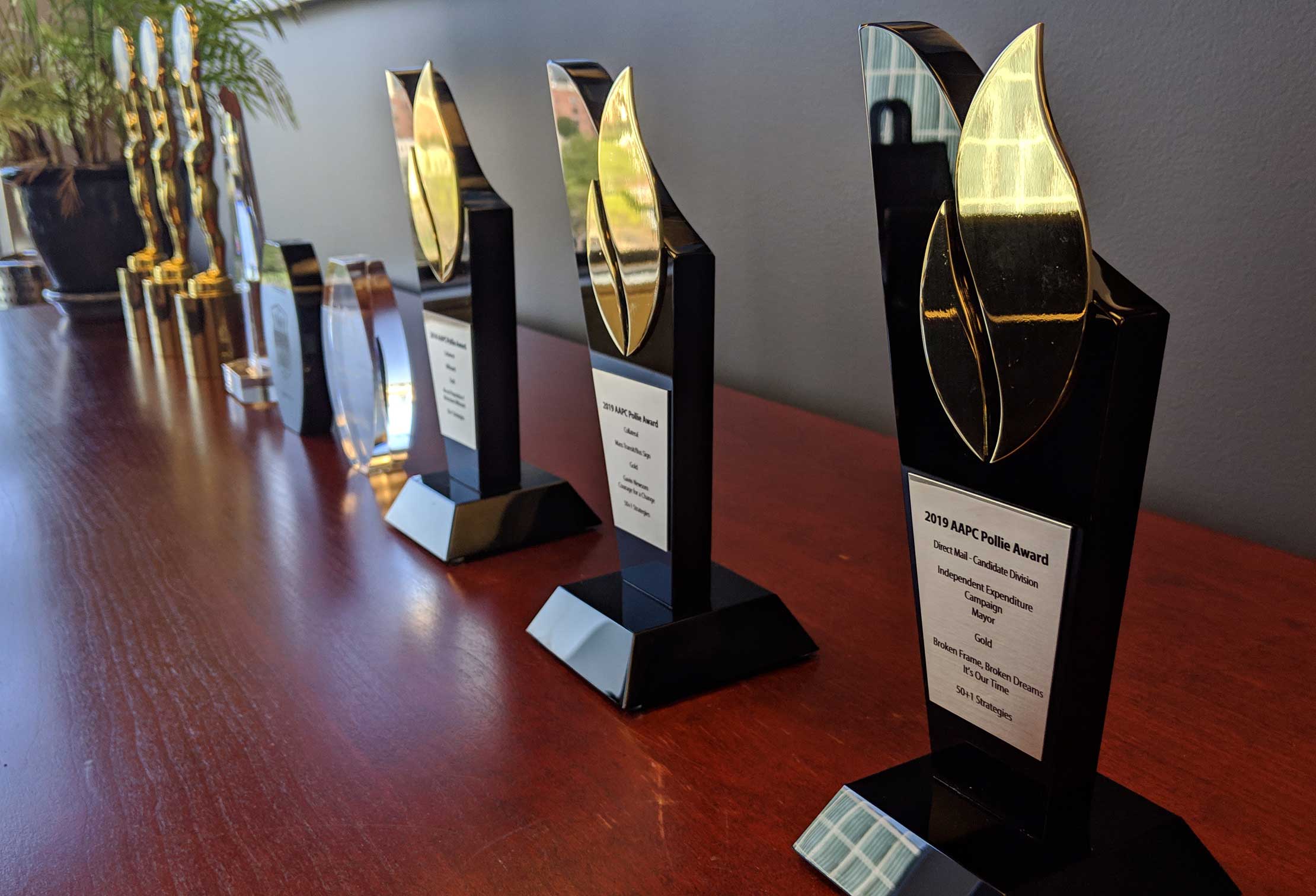